So, lockdown strikes and I find myself stuck in a rural village on the border of the Lake District with nothing to do. Instead of sitting there like a sad stick, I decided to take on a new hobby, birdwatching. With lockdown restrictions limiting everyone to how long they can spend outside, the countryside was astoundingly quiet and birds seem to flourish around me, taking advantage of the newly found peace and quiet, in this way I was extremely lucky as a new birdwatcher and lockdown turned out to be a blessing in disguise.

Some of my rarer and more exciting sightings included a Barn Owl, a Cuckoo and a Grey Wagtail. One day, I was taking my cocker spaniel, Taggie, for a stroll through Clint’s Quarry, an abandoned slate quarry that has been left to be reclaimed by wildlife, until I heard the distinctive drilling of a woodpecker on a tree, this noise is fairly common around me, but until now I had never seen a woodpecker up close, I immediately recognised the red crest that distinguished this species from the Greater Spotted Woodpecker, this sighting has got to be my favourite and when I spotted a bird that I had not ticked off my checklist, a wave of excitement would rush over me as I pulled out my birdwatching app to take note of the species.

I feel it is important to emphasise how much my mental wellbeing benefited from this new hobby, as I’m sure many can agree, lockdown could be extremely dull and lonely at times, but I found that immersing myself in nature and keeping myself occupied outdoors done wonders for my mood and I would definitely recommend it to anyone else struggling during these difficult times. 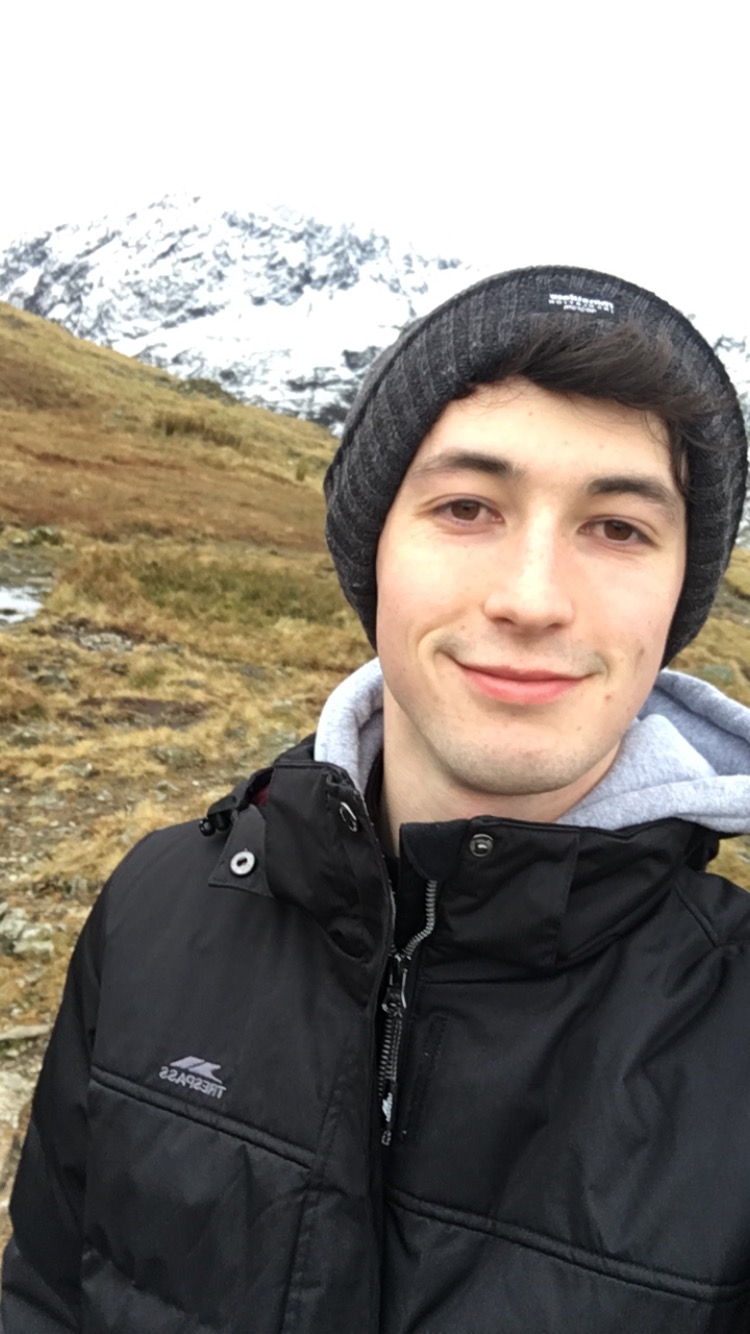 From when I was a young kid, my Nana would call me a “young David Attenborough”, as while the other kids would play football, ‘stuck in the mud’ and ‘British bulldog’, I was in the dirt and leaf litter looking for woodlice, snails and other critters to add to my little bucket, I was utterly fascinated with them. I did not realise it back then, but I was trying to create my own micro-ecosystems, watching how the invertebrates would interact with each other and how they behaved… a young ecologist in the making.

I had the huge benefit of growing up in Cumbria, on the border of the Lake District, where I was able to experience the wildest regions of England, with frequent encounters with rare species such as the red squirrel, and this upbringing fuelled my love for the natural world. Even from a young age, I remember being concerned by what humans were doing to the natural world, I watched as a new housing estate was established next to my old house where there was once a small forest and I remember asking my Mam, “where will the animals go now?”.

Although I no longer play in the dirt, my fascination and concern for the natural world have only grown exponentially and I am now in my last year of studying Biology at Newcastle University and I am hoping to continue my studies through a Master’s degree to one day work in wildlife management. My love for wildlife is what drew me to become an NHSN member and I hope my actions, no matter how small, will benefit Northumbria’s wildlife.

Hope and Inspiration during Lockdown

From Staffordshire to the North East

For NHSN Volunteer Ranger, Jack Butlin, nature provided a source of solace and respite during lockdown...

Bring Back the Silence

For Alan Charlton, lockdown brought many surprises but none more enjoyable than the silence in his back garden...